Margaret Aitken is a Scottish writer for children. As a child, she could often be found outside hoping to stumble upon the characters of Brambly Hedge and Beatrix Potter.

After studying medicine at the University of Glasgow, she worked as a doctor in the village of Doune, a filming location for Outlander and Game of Thrones.

Along with her husband and three sons, Margaret is currently enjoying life in a New England-style farmhouse in Maine.

When she isn’t writing she can mostly be found at the beach, in the garden, or baking something gluten-free.

Margaret is represented by Kaitlyn Sanchez at Context Literary. 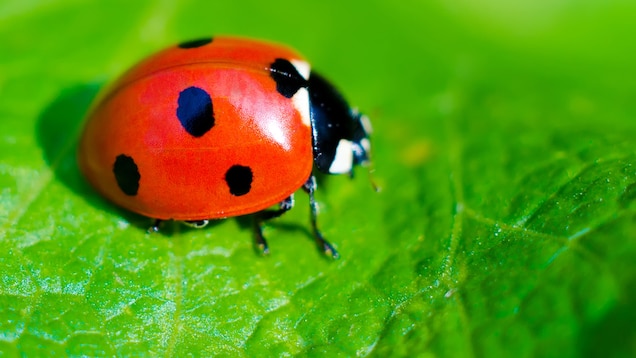 LADYBUG By Margaret Aitken   Crawling around crevices, You creep. A toddling bug, what are you doing here in this space of glass and plasterboard? Alone, no other bug to…