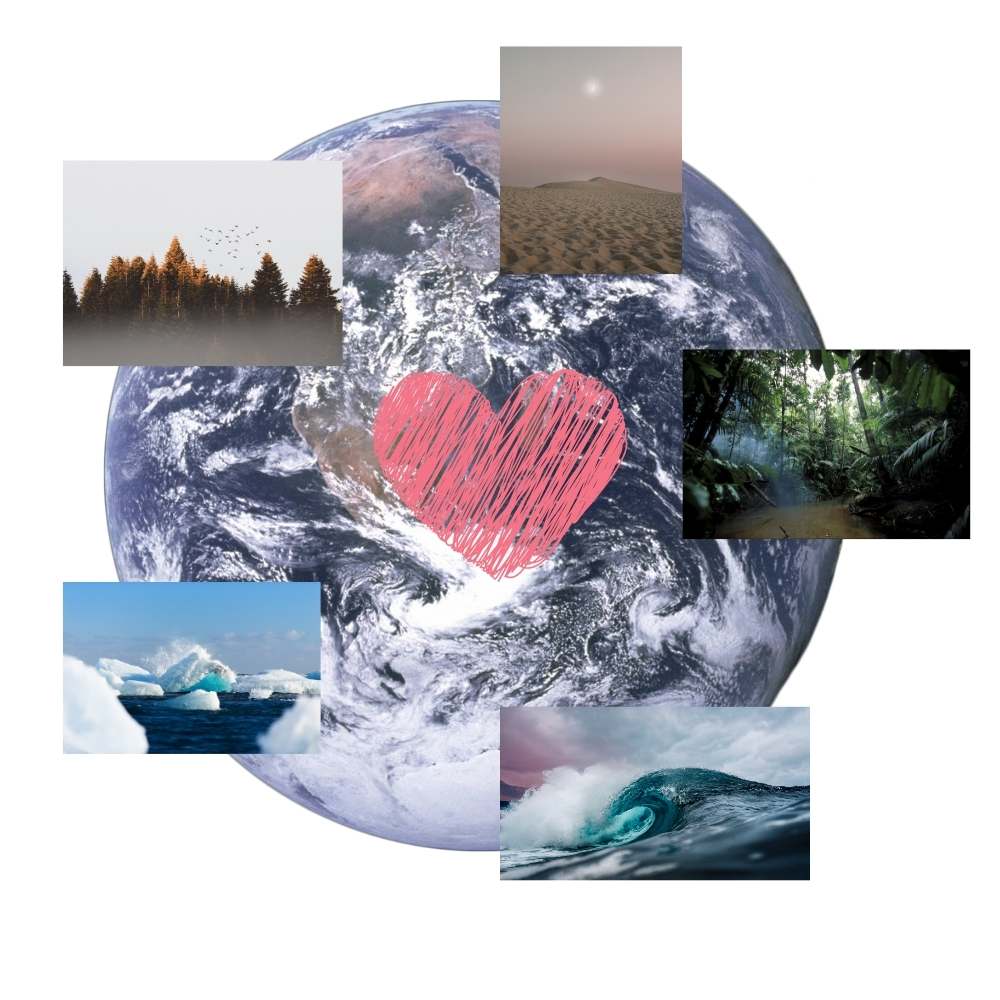 Not to the creatures who dwindled,

Nor to winds that ripped up roots from the sodden ground.

No notice was taken of the crumbling cliffs,

of the houses collapsing into the sea.

Even the ocean, once saturated with life, became ghostly and grey.

But no one listened.

The sky thick with poison was lining every lung, coating every leaf

They risked losing everything and yet,

Until the day the world was brought to its knees by an invisible terror.

Something so small that spread like black mold on overripe fruit.

It cared not about status, or wealth, or kind-heartedness.

It cared not about inconvenience, or pain, or fairness.

It made kittens out of lions.

The sky woke up from its septic sleep.

It gasped like a swimmer rising to the surface.

Creatures crept out of the shadows, roaming the land that was once theirs.

the rivers once thick and putrid, ran clear.

they finally listened, it said.